Learn more about posting your class for free!

It is free to ad your LEO owned Business!

ANALYSIS OF OFFICERS DEATHS IN 2017

It is sad to lose police officers in the line of duty as it is not only felt by the friends, family and agency of the officer but across the nation. Maximum respect for officers who died in the line of duty as they will be remembered till the end of the world. The total number of officers who died across the United States in 2017 was 125, with deaths from illness, automobile crash, gunfire, heart attack and the rest.

The highest number of deaths came from gunfire with a total of 45, followed by automobile crash with 25 and heart attack with 13 deaths. The lowest line of duty death came under Animal related death, Exposure to toxins, stabbing all with 1 death each.

The month with the highest number of police deaths came in January with 15 followed by August with 11 while February, may, June, and October all with 11 deaths. The lowest month with the number of death was July with 6 deaths of police officers.

Across all the states in the United States, Texas was the state with the highest number of officers’ death with 14 followed by New York and Florida with 9 and California with the total number of 8 respectively. Alabama, Arizona, Colorado, Indiana, Iowa, Kentucky, Maine, Minnesota, Montana, Washington and West Virginia all had the death of 1 police officer each as the lowest across all states. The total number of male deaths of police officers is 116 and females 9. The average age of police officers who died in 2017 is 42 and the average tour of duty of 13 years.

All figure were gotten from https://www.odmp.org/

A great article from the Daily Mail for those who find themselves in the fast food loop more often they would like.

Revealed: Why you should always order TWO burgers at McDonald’s and ditch the fries (and it’s all about balancing  blood sugar)

Charlotte Hans Softball Challenge originated in 2009 to benefit the wife of Sgt. Michael Hans. Charlotte, who was battling breast cancer which metastasized into brain cancer. Charlotte was a loving mother of four and a devoted and proud wife of a deputy sheriff. The event was a success and we were able to help the family in their time of need. Sadly, Charlotte lost her courageous battle the following year.In memory and honor of Charlotte, The Charlotte Hans Softball Challenge has become an annual event benefiting a Palm Beach County Sheriff’s Office employee or immediate family member who has been devastated by illness or a victim of a catastrophic event. The softball challenge is comprised of teams of Palm Beach County Sheriff’s Office employees. The event is family orientated offering bounce houses, music, food and raffles for everyone to enjoy.

Cops Know Where to Eat!

My first sergeant of my career told me “a good cop doesn’t go hungry”.  Let’s face it, we know where to go to find good food.  As a trainer who travels frequently, I am always looking for a good place to eat.  I am not into the tourist traps or chain restaurants you can find on every corner.  We all want a good local dive, some home cooking, or something special you can’t find anywhere else!  Please go to our “Forum” page and share your favorite restaurant, pub, watering hole, greasy spoon, diner, or lunch counter.

Use the Forum section and Business Directory to let your peers know where to find the best food on your beat.

Click here to find a add your favorite place!

This page is an excellent resource for all of us to learn and pay our respects.

“When a police officer is killed, it’s not an agency that loses an officer, it’s an entire nation.” -Chris Cosgriff, ODMP Founder

Visit the Officer Down Memorial Page

January 12, 2015 WCYB ran an informational story regarding the Tennessee Public Safety Networks program for Critical Incident Stress Debriefings and how the Carter County Sheriff’s Department takes advantage of the program.

Interviewed persons brought to light the fact that many Law Enforcement officers suffer from some form of Post Traumatic Stress Disorder from critical incidents or even from just the day to day calls of unusual nature that become habitual for officers to answer. These are not normal for human beings to be dealing with yet the law Enforcement community does deal with them n a daily basis.

“Police are normal people, responding to abnormal situations,” Johnson City Officer Keith Sexton said. This is true of any first responder who runs toward danger when others are running away.

The Tennessee Public Safety Network is free to Public Safety members and their families. The program is not limited to traumatic incidents alone and debriefings are not discoverable in court. Debriefings are generally conducted with a peer who has been through the same experiences as the officer or family member who is being debriefed along with a mental health professional who sits in as well.

BACK UP BRACE BY 3GIS 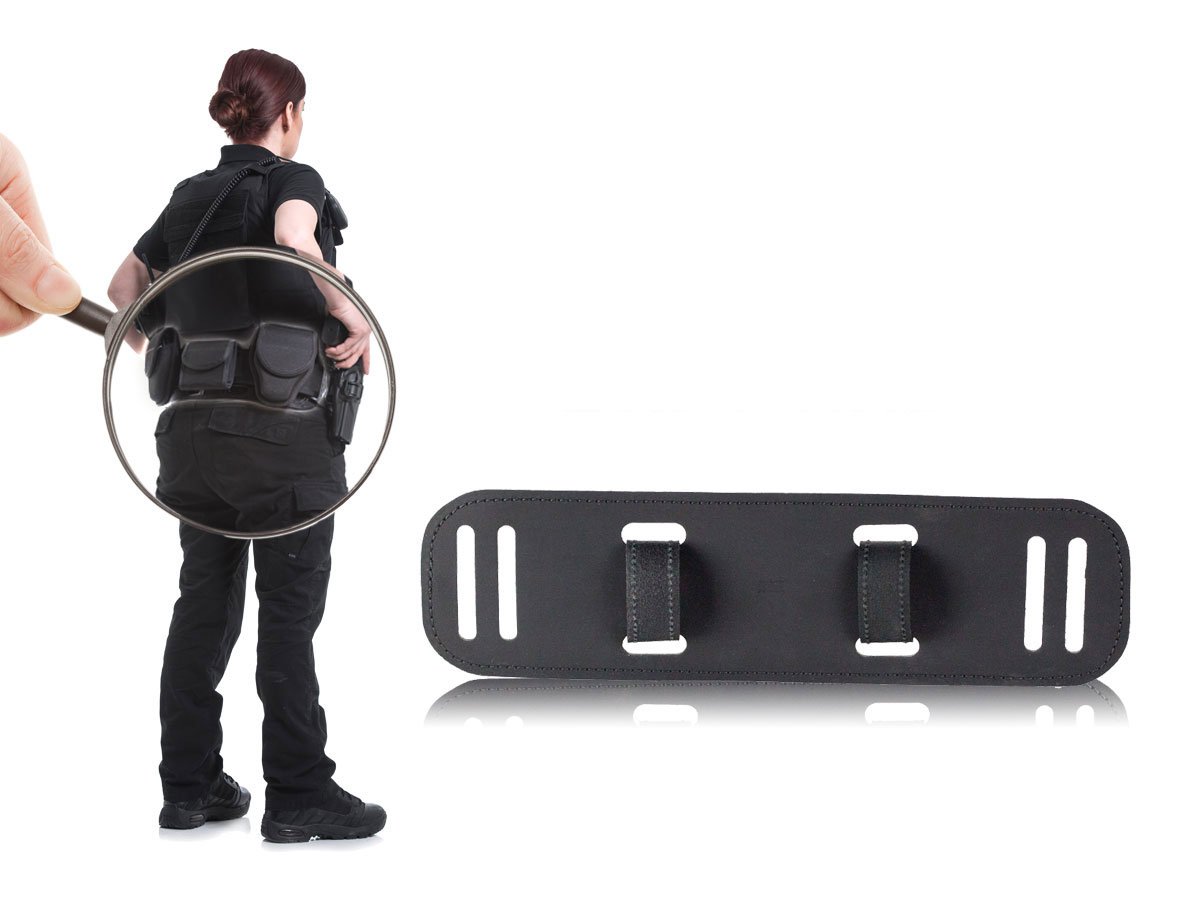 This brace is a product produced and available on backupbrace.com. it is a brace that can be used by the different law enforcement agencies such as the police, cell warders, tactical units, sheriffs, security and military personnel.